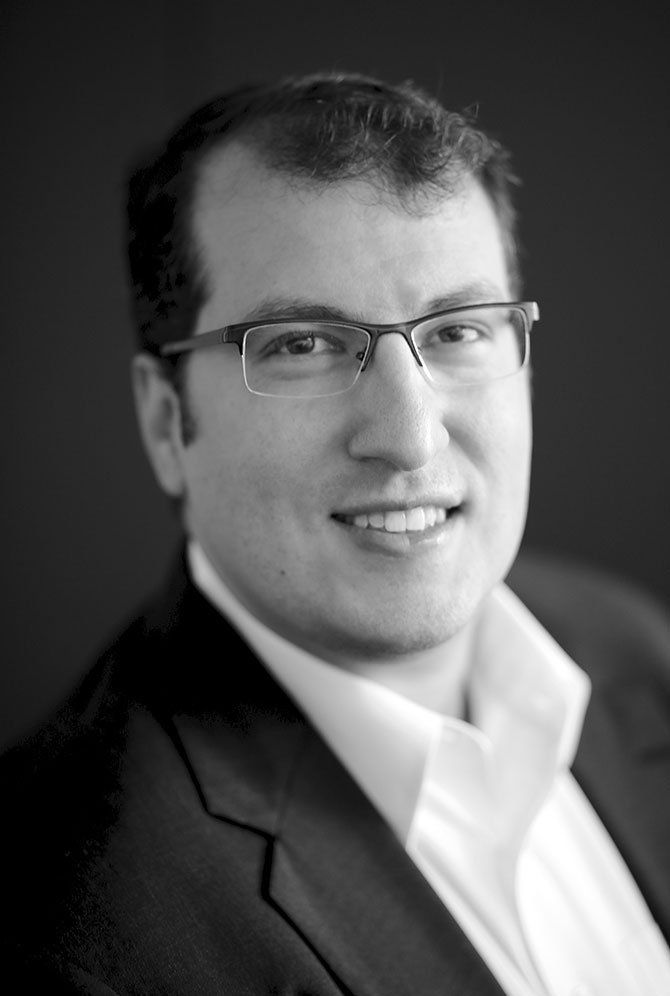 Mr. Levine was repeatedly selected as a Northern California Rising Star in the area of intellectual property law by Super Lawyers. Mr. Levine has also lectured for both the Biodesign and the Management Science and Engineering programs at Stanford University, as well as for the translational medicine program and for Grand Rounds at the University of California, San Francisco.

Mr. Levine previously worked as a patent examiner at the U.S. Patent and Trademark Office in a medical device art group (3763/3734, primarily class 604) and interned for Chief Judge H.R. Mayer of the U.S. Court of Appeals for the Federal Circuit. Mr. Levine was also an associate in the life science patent group of Morrison & Foerster and operated a successful solo practice.

Mr. Levine holds B.S. and M.S. mechanical engineering degrees from the University of Texas at Austin with an area of specialty in both degrees of biomedical engineering. He also holds a law degree from George Washington University. During law school, Mr. Levine served as President of the Moot Court Board and won the school-wide ABA Client Counseling competition. He is a member of the state bar of California and registered to practice before the U.S. Patent and Trademark Office.