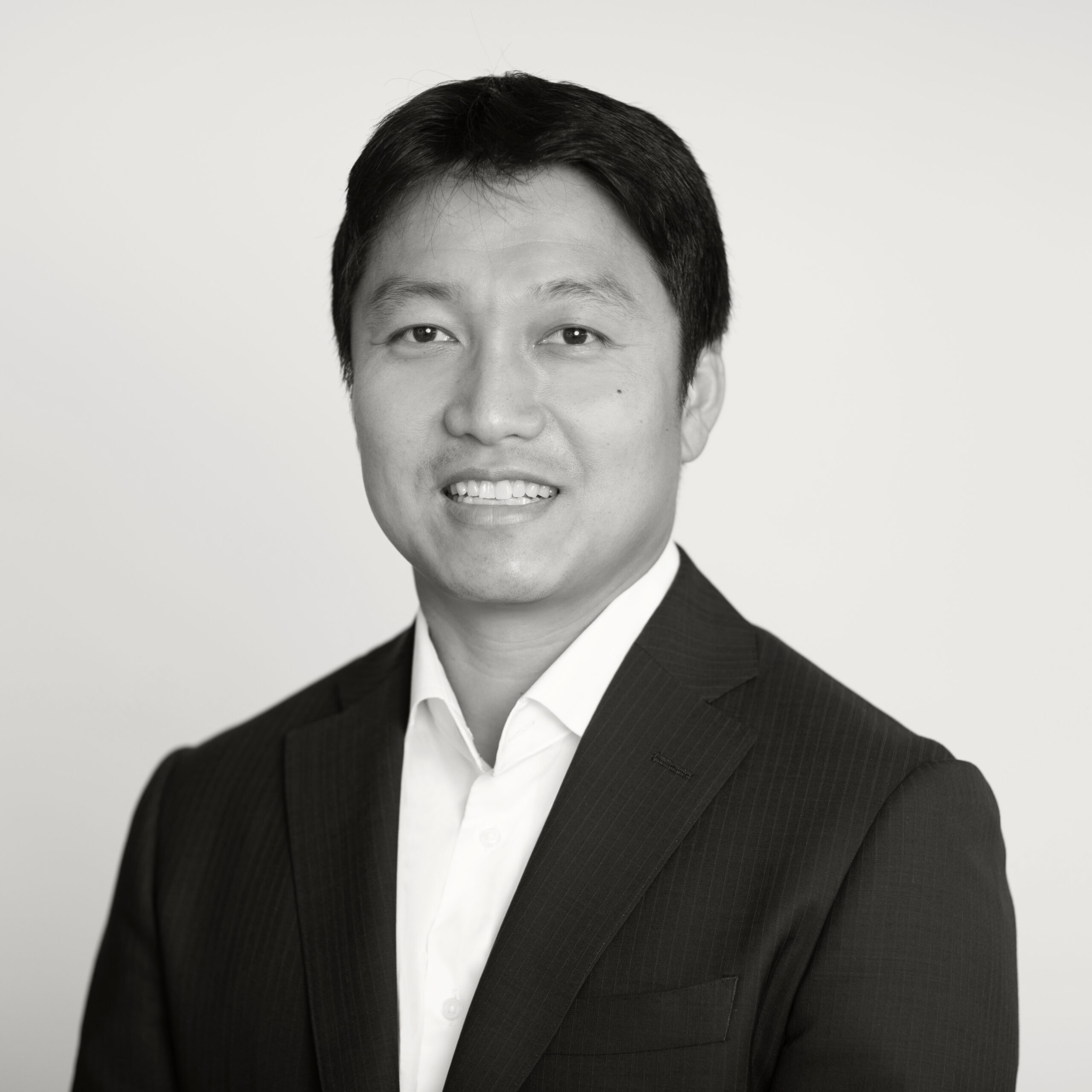 Dan was previously an associate with Wilson Sonsini Goodrich & Rosati and Morrison & Foerster. In addition to his practice, Dan also teaches a course in intellectual property law at the extension program of the University of California, Berkeley.